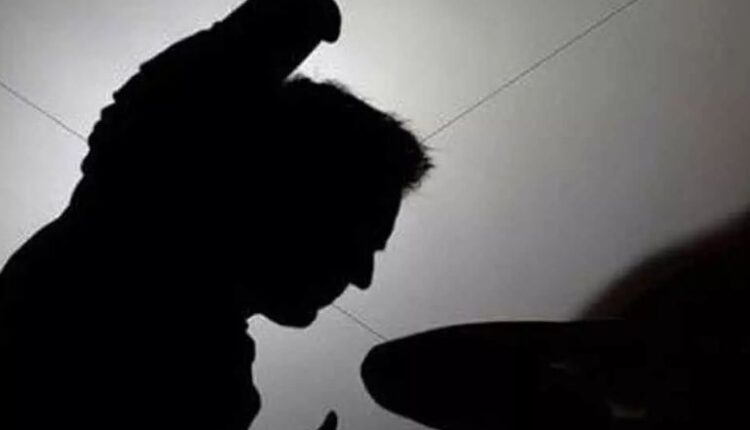 Sambalpur: Tension erupted at Sambalpur Circle Jail after a warder allegedly attacked two of his colleagues late on Saturday night.

The accused warder, identified as Ashok Thati, has been detained.

According to available reports, the accused, who was in an intoxicated condition, thrashed two staff following an altercation over some issue. Following this, a case was registered with Dhanupali police station.

Acting on the same, the concerned jail warder has been detained for questioning.