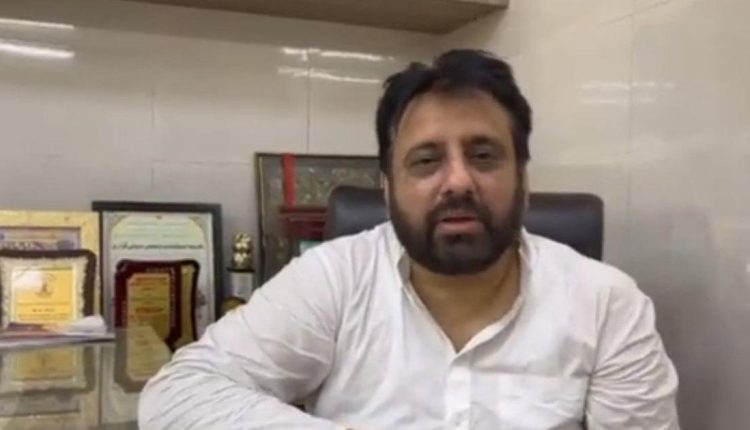 New Delhi: Aam Aadmi Party MLA Amanatullah Khan was on Monday sent to 14 days’ judicial custody in connection with a case pertaining to alleged financial misappropriation and other irregularities in the functioning of the Delhi Waqf Board.

Khan was produced before the Rouse Avenue Court after his five-day custodial interrogation by the Anti-Corruption Branch (ACB).

Worth mentioning, the Anti-Corruption Branch had summoned the legislator, on September 16.