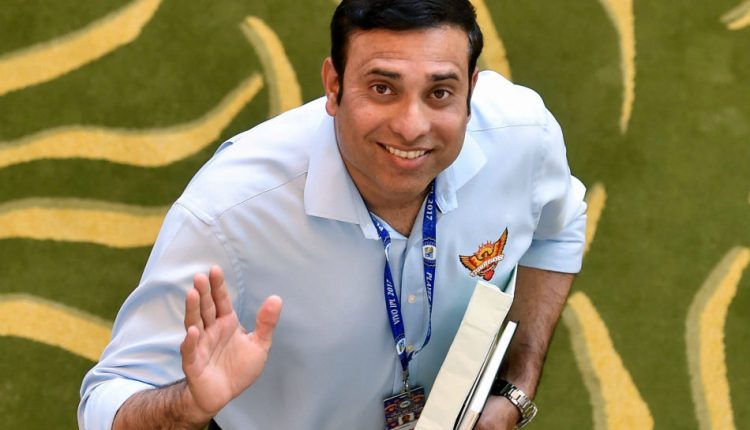 Mumbai: VVS Laxman is set to be named India’s head coach for their tour of Ireland late in June while Rahul Dravid will be in England to oversee preparations for one Test and 5 T20Is.

India will send a team to Ireland where they play two T20Is on June 26 and 28. Meanwhile, in England, India will play a rescheduled Test after it was postponed last year following a Covid-19 outbreak in the India camp.

Followed by the Test from July 1 to 5, India will then play three T20Is and three ODIs against England.

VVS Laxman, the director of the National Cricket Academy, will be tasked with coaching the Indian team for the two matches in Ireland. It remains to be seen which players become part of the two tours because several cricketers who play all three formats, will also be in England to play a four-day match against Leicester from June 24-27.

India are likely to announce the squad for the South Africa T20I series at home (June 9 to 19) and the tour of Ireland and England next week. The Test regulars are likely to be rested from the squad for the T20I series as the Indian Test team might depart for the UK on June 15 to prepare for the one-off Test, which brings the 5-Test series from last year to a conclusion. India led the series 2-1 before the final Test in Manchester was postponed due to Covid-19 concerns in the India camp.

Notably, the BCCI had announced two different squads, one for white-ball and the other for Test, last year as well as the limited-overs tour of Sri Lanka took place when India’s Test specialists were preparing for the 5-Test series in England.