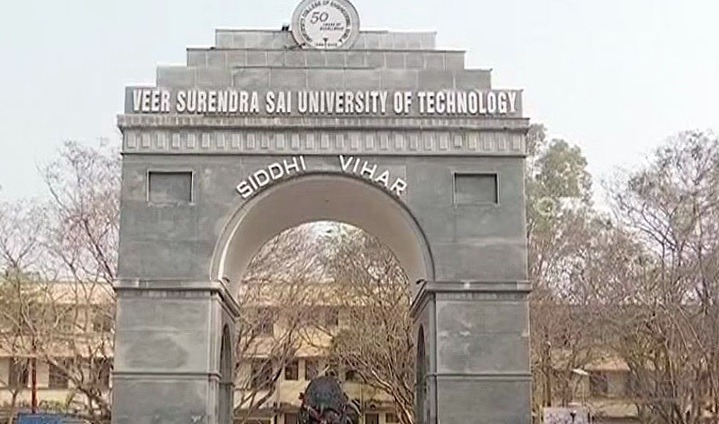 Mohapatra further stated that no students of VSSUT has tested positive for the virus. The test reports which had come out earlier were false as the antigen kits were faulty. When the same students underwent RT-PCR test, their reports came negative.

The COVID-19 outbreak news in VSSUT forced the district Sub-Collector and other administrative officials to review the situation at the VSSUT hostels and later on announcing hostels as containment zones.

The Sambalpur Municipal Corporation had also declared shutdown in the university campus and its adjacent areas. This apart, 11 hostels of the university were declared containment zone.

The authorities had also postponed the exams scheduled to be held on March 1 at VSSUT.