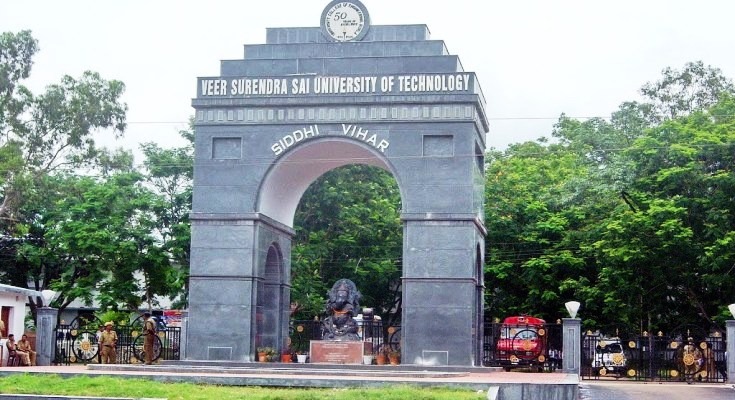 Sambalpur: While 25 students of Veer Surendra Sai University of Technology (VSSUT ), Burla tested positive for coronavirus, the varsity has been shut down till further order by the district administration.

The district body has also declared the hostels of the university as containment zones.

The nearby area of ‘Pulah’ hostel has been announced as buffer zone.

Reportedly, positive cases have been detected in three hostels of the state-run university.

While 24 students had tested positive for the virus on Friday, one was found infected on Saturday. Among them, 16 are undergoing treatment at different hospitals in the district.

Myanmar Ambassador to the UN Fired after anti-coup speech