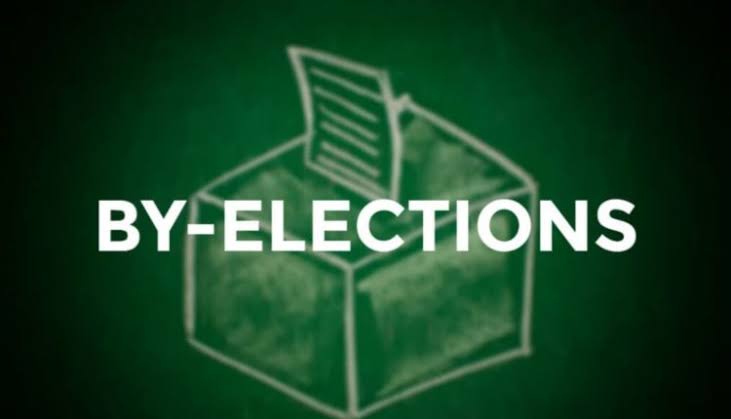 Bhubaneswar: The voting for the crucial bypoll to Padampur assembly constituency in Bargarh district began today amid tight security. Polling will continue till 4 pm.

The ruling BJD has fielded Barsha Singh Bariha, daughter of BJD MLA Bijay Ranjan Singh Bariha, whose demise necessitated the bypoll, while the BJP has fielded Pradip Purohit, a former MLA who had won the Assembly seat in 2014. The Congress has nominated senior party leader Satya Bhusan Sahu, also a former MLA of the constituency.

The poll day is being declared as paid holiday for all government employees as well as private employees who are voters in the constituency.