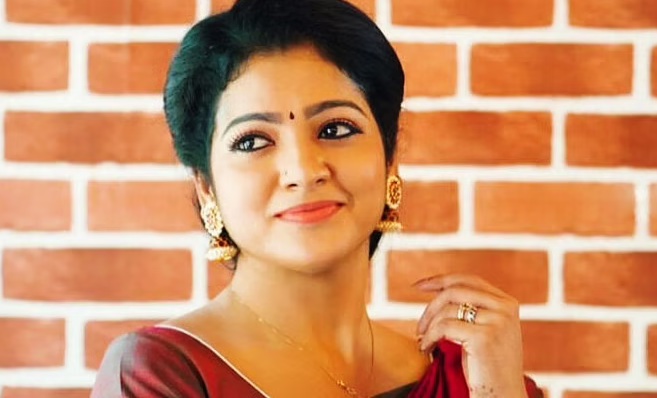 New Delhi: Nearly a week after Tamil actress K Chitra was found dead in her hotel room, her husband Hemnath was arrested for abetting her suicide.

As per reports, Hemanth had expressed anger on seeing Chitra enacting a few scenes in her show. Talking about the same, Assistant Commissioner of Police, Sudarshan told NDTV, “Hemnath did not like a scene she had enacted on TV. On the day she died, he had also pushed her.”

Hemnath, who is being interrogated since December 9, was arrested by Nazarathpet police at around 11 pm on Monday night at the end of sixth day of questioning.

Chitra’s mother had accused Hemnath of harassing his daughter, who is understood to have faced financial issues.

VJ Chitra, best known for starring in the Tamil show Pandian Stores, was found dead at a hotel room in Chennai’s Nazrathpet on December 9, 2020. She was 29 and is suspected to have died by suicide.