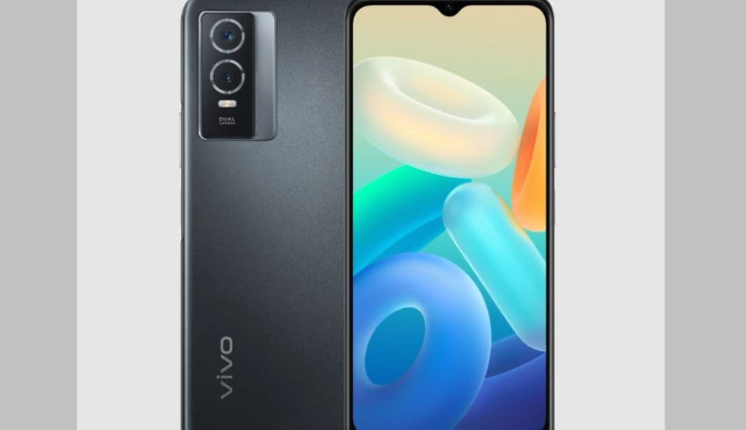 New Delhi: Vivo Y76s (t1 version) has been quietly launched in China. The handset is powered by the MediaTek Dimensity 700 SoC. The smartphone from Vivo comes with a dual rear camera setup and packs a 4,100mAh battery with support for 44W fast charging. Read on to know more about the latest launched phone.

For optics, the Vivo Y76s (t1 version) houses a dual rear camera setup with a 50-megapixel camera and a 2-megapixel auxiliary camera lens. For selfies, the smartphone sports an 8-megapixel camera. The handset features a power button to the right side and comes with a fingerprint scanner.

The Vivo Y76s was launched last year powered by the Mediatek Dimensity 810 SoC. The smartphone was made available in two storage variants, one with 8 GB RAM + 128 GB storage and another with 8 GB RAM + 256 GB storage.

Politics Hots Up Over Farmers’ Issues Ahead Of Padampur By-Poll