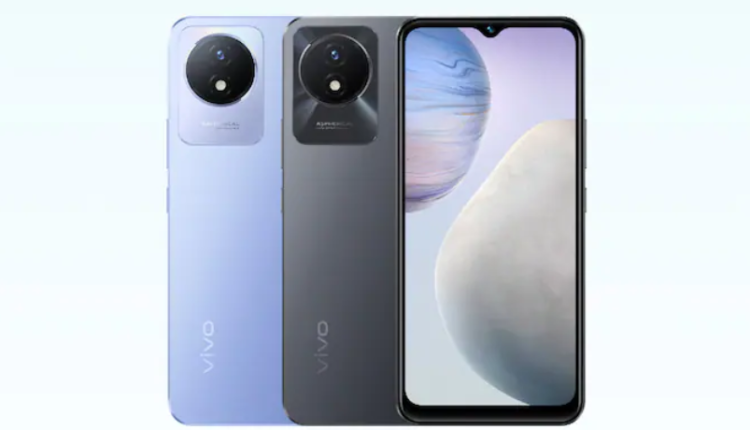 New Delhi: Vivo recently announced a new budget smartphone in Indonesia. The smartphone has appeared in leaked renders and live images recently. Let us take a closer look at the pricing, specifications, and features of the newly launched Vivo Y02 smartphone.

The Vivo Y02 price is set at IDR 1,499,000 (Roughly Rs 7,800) for the sole 3GB/32GB model. The Vivo Y02 is already up for sale through leading retailers in Indonesia, although there is no word about international availability.

The Vivo Y02 is powered by an unnamed octa-core processor paired with 3GB of RAM. The phone also comes with 32GB of storage that is expandable up to 1TB via a microSD card. The Vivo Y02 runs on Android 12 Go Edition with Vivo’s Funtouch OS 12 skin on top.