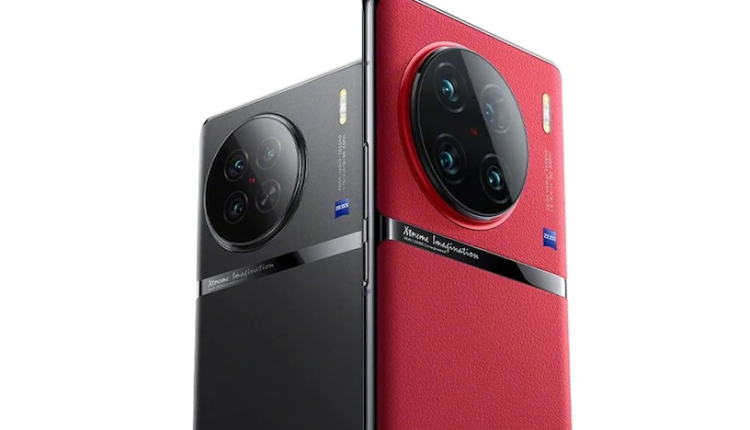 Vivo X90: Here are the Specifications

According to the company, the Vivo X90 will feature a triple rear camera setup which is headlined by a 50MP primary camera sensor. The smartphone surfaced on the TENAA database The smartphone is expected to come with a Dimensity 9200 processor.

Reports earlier suggested that the smartphone will come with a 6.78-inch AMOLED screen with 2800×1260 pixel resolution. The display may have a refresh rate of 120Hz and a touch sampling rate of 300Hz.

Powered by MediaTek Dimensity 9200 chipset, the phone may run on OriginOS 3 based on Android 13. The device may pack LPDDR5 RAM and UFS 4.0 storage.

Vivo X90 is said to offer a 50MP primary sensor, a 12MP portrait sensor and a 12MP ultrawide sensor. For selfies, it may have a 32MP camera at the front. The handset is said to house a 4,810mAh battery with 120W fast charging support.