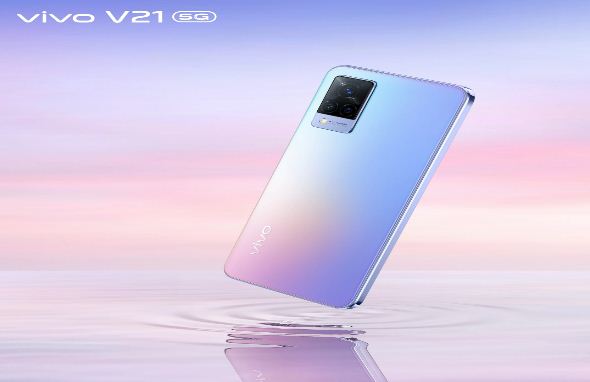 Vivo To Launch V23 Pro Soon: Here’s What To Expect

New Delhi: Vivo’s next-generation V23 series of midrange phones will be launch soon. According to the rumours, the Pro variant will debut first in January and then followed by the Vivo V23; however, the company hasn’t announced about the Vivo V23 lineup yet. Let’s take a look at the expected specifications of the Vivo V 23 Pro.

Vivo is going to pack a MediaTek Dimensity 1200 under the hood. This chipset has been used in many gaming smartphones this year as it is amongst the fastest processors currently. While details are scarce, or rather non-existent on the standard V23, the V23 Pro has already been in the news. Rumours suggest that the V23 Pro will go on sale first, followed by the V23 in the first half of January. Vivo has nothing to say or reveal regarding the V23 series yet.

Based on a leaked GeekBench data table, the Vivo V23 Pro is most likely to rely on the MediaTek Dimensity 1200 chipset. This is a very fast chipset by all means and has been used several midrange gaming smartphones in 2021. Vivo itself used the Dimensity 1200 on the Vivo X70 Pro that was launched a few months ago. The Vivo V23 Pro has been rumoured to feature a 64MP main rear camera amongst a pack of multiple cameras. It remains to be seen whether Vivo retains the dual selfie camera setup from the V20 Pro 5G, or settles for some other arrangement.

Hence, everything that you read here are based on the rumours and leaks we have come across so far.

WhatsApp May Soon Let You Hide Numbers from Specific Community Groups: All Details…