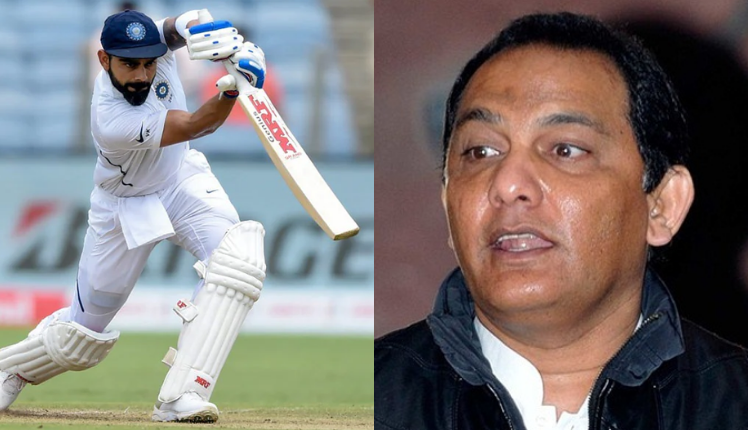 Virat Kohli Will Come Back To Form In England: Azharuddin

He said that there is nothing wrong with the star batter’s technique and even the best cricketers go through a bad phase in their careers.

“When Kohli gets a 50, it seems he has failed, of course, he has not done much this year. Everybody, even the best, goes through a bad phase in their career. Kohli has been playing a lot of cricket and now that he has got a little break, hopefully, he will come back to form in England,” Azhar told GulfNews.

Kohli has failed to score a single international hundred since India’s Day-Night Test against Bangladesh at the Eden Gardens in November 2019. He had his worst season in the IPL, as he managed to score 341 runs from 16 matches at 22.73 for Royal Challengers Bangalore. Kohli will join the India Test squad for the tour of England for the 5th Test match of last year’s series.

“There is nothing wrong with his technique. Sometimes you also need a little bit of luck. If he gets one big score, a big hundred, the aggression and the confidence will come back,” added Azhar.

“He has the ability, he has done well for the Indian team, but because of the injuries, he was not in the team consistently. He has come back now, he is bowling his four overs. How long he will bowl we really don’t know. But we definitely want him to bowl since he is an all-rounder,” he said.

“In the IPL final (against Rajasthan Royals), he completely changed the game; three wickets in four overs, then he scored 34 quick runs. He is a good talent, just needs that consistency.”