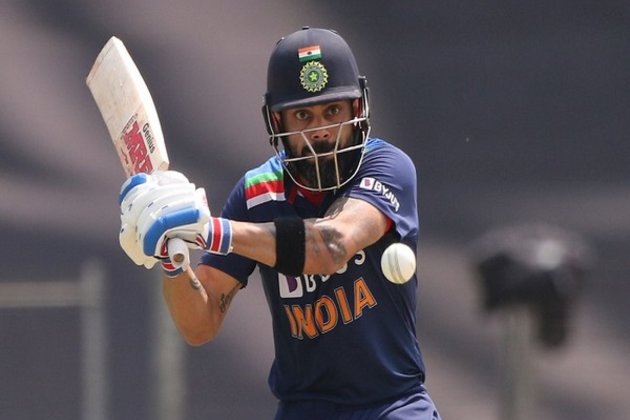 The decade began with him winning the ICC Cricket World Cup in 2011, and he added a Champions Trophy title two years later, top scoring in the final. In five global ICC 50-over tournaments in the decade, Kohli and India never fell before the semi-final stage.

England all-rounder Ben Stokes was declared the ‘Cricketer of the Year’ for a second successive time.

Sri Lanka spin legend Muttiah Muralitharan was named the ODI Cricketer of the 2000s. He helped Sri Lanka make the World Cup final in 2011 and claimed 335 wickets in the decade, more than any other bowler has in a single decade.

Indian batting great Sachin Tendulkar and legendary former all-rounder Kapil Dev have been named for the 1990s and 1980s. Tendulkar scored nine ODI hundreds in 1998 alone, more than any other batsman in a single calendar year ever has. Kapil, meanwhile, claimed more wickets than any other in the 1980’s, and scored at the highest strike-rate of any batsman with more than 1000 runs. He also famously led India to a stunning win in the 1983 World Cup against the all-conquering West Indies.