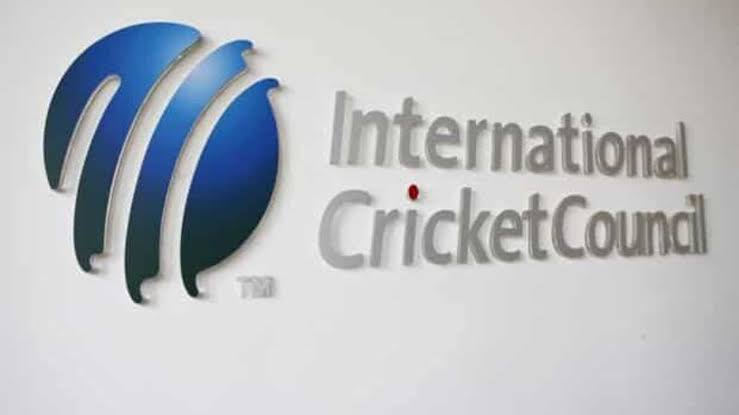 New Delhi: The International Cricket Council on Sunday named the T20I Team of the Year for both men’s and women’s cricket, naming 11 players each, who have impressed fans with their batting, bowling and all-round exploits in 2022. Former India captain Virat Kohli is among the three Indian players – Suryakumar Yadav and Hardik Pandya being the other two – who found their name in the Men’s Team of the Year while Smriti Mandhana and three other cricketers have been picked for the women’s side.

The ICC Men’s Team of the Year in T20Is comprises three from India, two each from England and Pakistan and one apiece from New Zealand, Zimbabwe, Sri Lanka, and Ireland. Jos Buttler, who led the England team to a title haul at the T20 World Cup last November in Australia, has been named as the captain of the side.

Kohli returns to the ICC team of the year after a gap following a fine outing in 2022. T20I was the format Kohli least expected himself to score a century, but a stunning 122 not out against Afghanistan in the Asia Cup last September wasn’t only his maiden ton in the format, but also ended his three-year-long drought of an international ton. Kohli eventually ended the tournament as the second-highest run-getter with 276 runs in five games and carried his form into the World Cup where he finished as the the highest run-scorer with 296 runs, laced with four fifties. The run-tally included one of the most greatest T20I knocks ever witnessed, in his unbeaten 82 against Pakistan.

The two others are Suryakumar Yadav and all-rounder Hardik Pandya. It was a sensational 2022 for Suryakumar, who finished the calendar year as the highest run-getter with 1164 T20I runs, laced with two hundreds and nine half-centuries while striking at a stunning 187.43. The year also saw him rise to the top of the T20I ranking for batters. Hardik, who returned as an all-rounder to the Indian T20I side in June, capped off a fabulous 2022, scoring 607 runs while also picking up 20 wickets.

Mandhana had a wonderful calendar year in the format, scoring 594 runs at a strike-rate of 133.48, with five half-centuries in 21 innings, including one in the final of the Women’s Asia Cup in October against Sri Lanka. The other three cricketers include Deepti Sharma, Richa Ghosh and Renuka Singh.

Deepti finished 2022 as the third-highest wicket-taker with 29 scalps at 18.55 and an economy rate of just under run-a-ball. She also scored 370 runs at a rate of 136.02. Richa was a standout player for India in this format. In 18 appearances, she accumulated 259 runs, smashing 13 sixes, at a strike rate of over 150. Renuka, meanwhile, was India’s best bowler in T20Is in 2022, picking 22 wickets at 23.95 and is also one of the nominees for the prestigious ICC Women’s Emerging Cricketer of the Year award.

Al Nassr vs Al Fateh: When And Where To Watch Match