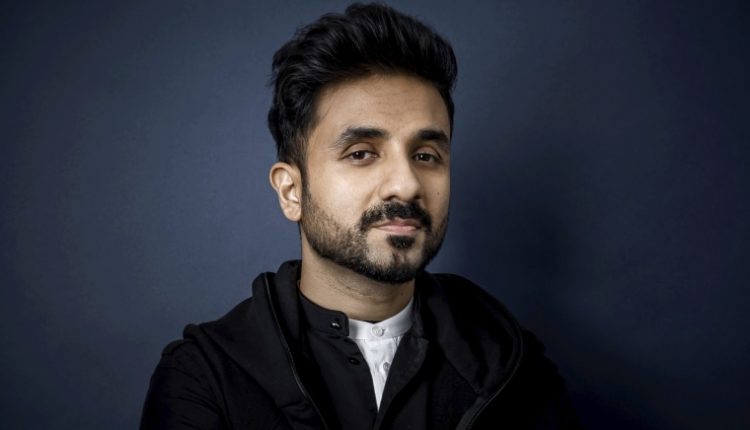 Mumbai: Actor-comedian Vir Das is all set to film his upcoming series for FOX titled Country Eastern. The comedy show will also be executive-produced by Brooklyn Nine-Nine star Andy Samberg.

Vir said in a statement, “It’s an exciting brand new project that is in the works and I’m happy to announce that the series is now being developed. The writing of the series is currently on. I’m excited to be collaborating with such immensely talented names, each of whom have an envious body of work. It’s a unique comedy and I’m looking forward to filming the series soon.”

Apart from starring as the lead in Country Eastern, Vir Das is also producing and writing it. Sam Laybourne, who has written episodes in shows like Arrested Development and Cougar Town, is the showrunner.

Condolence motion in Odisha Assembly On Demise Of CDS General Bipin Rawat, 12 others

Rakul Preet Singh Stuns In Thigh Slit Dress: Says ‘Why Fit In When You Were…