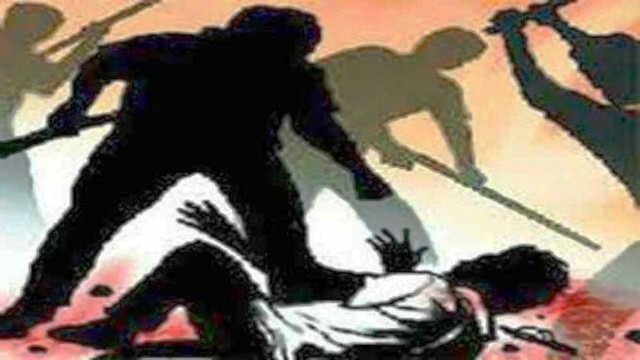 Bolangir: A violent group clash in Jarasinga village under Deogaon police station limits in Bolangir district led to the death of two persons and left three others critically injured.

According to sources, the Dhanamata Naik of the Baharpada village today attacked four persons of Harijanapada with an axe injuring them critically. The injured were rescued and rushed to Bolangir District Headquarters Hospital. Reportedly, one identified as Sripati Besra succumbed to his injuries while undergoing treatment, while two are still battling for life.

After the matter came to the fore, a mob from Harijanpada reached Baharpada village and bludgeoned Dhanamata Naik to death in his house. However, Naik’s family members were stated to be missing from the house. On intimation, police reached the village and seized Naik’s body for post-mortem.

As tension prevails in the locality, police forces have been deployed to avoid any further clash between both the groups, sources added.

If sources are to be believed, some unidentified miscreants had allegedly set ablaze Naik’ shop. Naik alleged that it was a handiwork of the four persons, who he attacked this evening which subsequently led to a violent group clash.