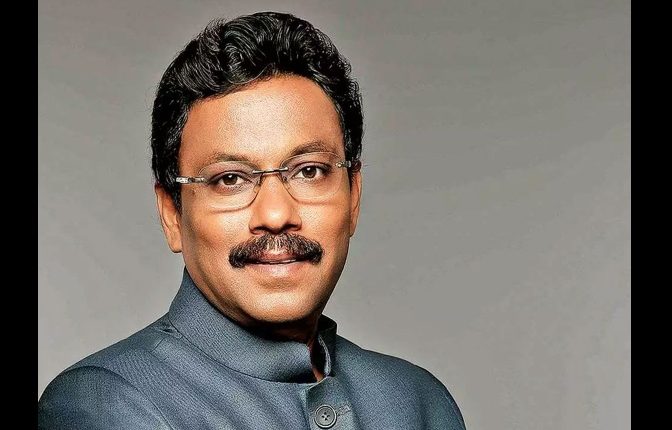 Tawde, who was the national secretary of the BJP, was elevated to the post of general secretary to fill up a vacancy created after Bhupender Yadav became Union minister.

Rituraj Sinha from Bihar and Asha Lakra from Jharkhand are appointed new national secretary of BJP.

Maurya resigned from the post of Governor of Uttarakhand and there was speculation that she will be given a key responsibility in organisational structure.