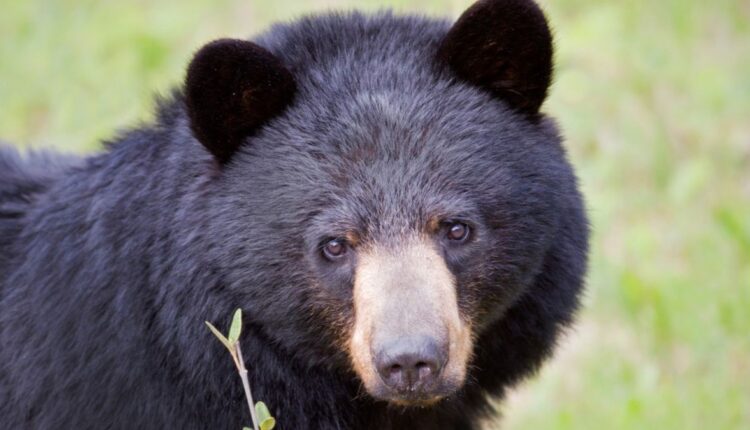 Keonjhar: Panic triggered among the villagers of Anandapur-Baranga sanctuary in Keonjhar district after some bears were seen roaming around freely in the village.

Reportedly, as many as three bears were seen roaming around in the village causing panic among the locals. Following this, the locals have tried their best to drive away the bears but in vain.

It is pertinent to mention that the group of bears had strayed into the village in search of food and water.

The locals have demanded that the Forest Department should take certain concrete steps to prevent wild animals from loitering into the village.