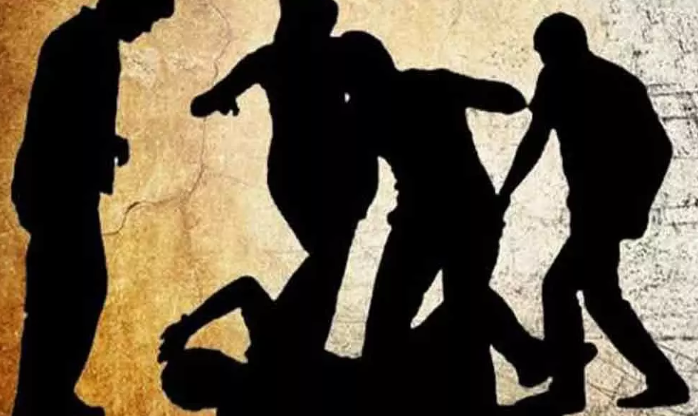 Sonepur: Five forest department officials were injured after being attacked by some miscreants during a raid at Khatipada village in the Kaudiamunda section under the Binika range on Monday evening.

According to reports, a team of forest department conducted a raid at the village and seized a huge quantity of teak logs.

Later, Forester Mitrabhanu Singh Dalapati along with his team visited the village for further inquiry into the matter. Meanwhile, some villagers attacked them.

Following this, a case was lodged against the villagers.