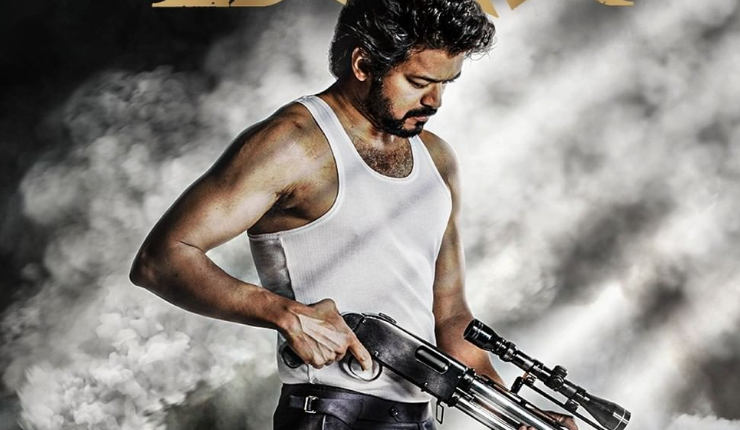 Reportedly, the movie Beast has grossed over Rs 240 crores worldwide. The movie is all set to become Vijay’s fourth film, which will collect 250 crores after his movies named Mersal, Sarkar, and Bigil.

India Elected As Chair Of Association Of Asian Election Authorities