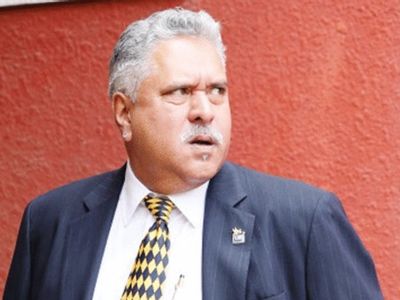 Fugitive Indian businessman Vijay Mallya has been declared bankrupt by the London High Court on July 26.  The ruling will help the consortium of Indian banks led by the State Bank of India to recover debt from loans given to Vijay Mallya’s now-defunct Kingfisher Airlines by seizing his India assets.

Mallya had reportedly tried appealing against the High Court verdict but was refused permission to do the same.

Earlier this year in May, a UK Court had upheld an application by a lender consortium led by the SBI to amend their bankruptcy petition in favour of waiving their security over Mallya’s assets in India.

Chief Insolvencies and Companies Court (ICC) Judge Michael Briggs had handed down his judgment in favour of the banks to declare there is no public policy that prevents a waiver of security rights, as argued by Mallya’s lawyers.

Meanwhile, the 65-year-old businessman remains on bail in the UK while a “confidential” legal matter, believed to be related to an asylum application, is resolved in connection with the unrelated extradition proceedings.

Vijay Mallya had fled India hours before banks had moved the Supreme Court seeking his detention. India has been engaged in efforts for his extradition since.

India’s Schedule On July 27 At Tokyo Olympics: All You Need To Know