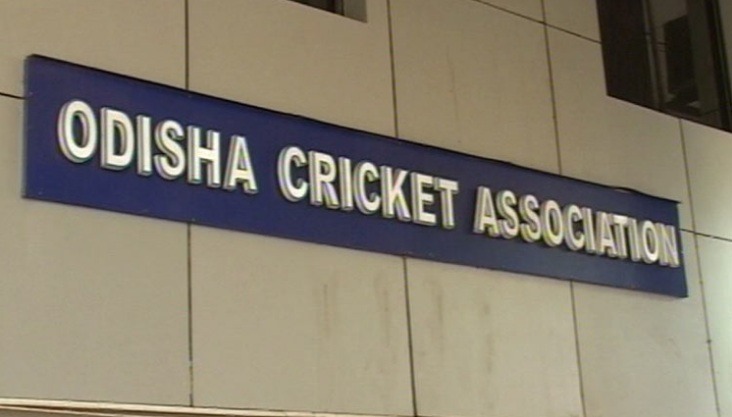 While right-handed batsman Santanu Mishra has been appointed as the skipper of the young squad, eight new faces have been drafted into the team.

Earlier on February 7, the Board of Control for Cricket in India (BCCI) had announced the schedule for the Vijay Hazare Trophy. The tournament will be held in Bengaluru will start on February 20, as per the BCCI.

The group stages of the competition will be conducted until March 1 and after a short break for a week, the knockout stages will be played from March 8. The semi-finals and the final will be played on March 11 and 14 respectively.

Glacier disaster: Rescuers racing against time to save lives inside Tapovan tunnel