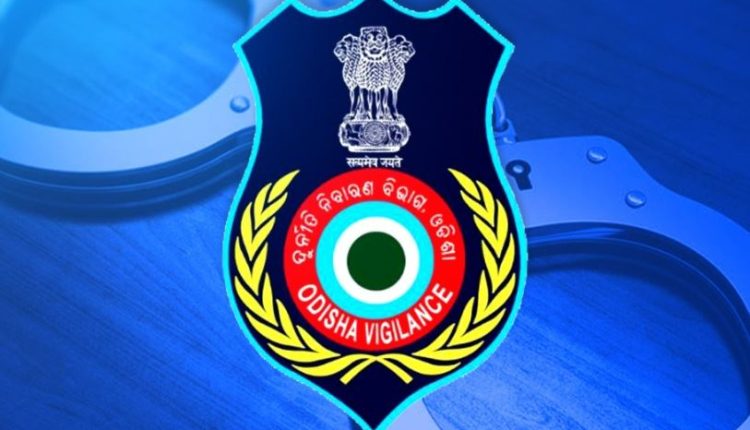 According to a press release issued by the Vigilance, searches were conducted on properties of Padhihari and he was found in possession of disproportionate assets which include 59 plots in prime areas of Bhubaneswar and Cuttack. Accused Padhihari could not account for those properties satisfactorily.

In course of the investigation, Padhihari has been arrested and was forwarded to the Court of Special Judge, Vigilance, Bhubaneswar, the press release added.