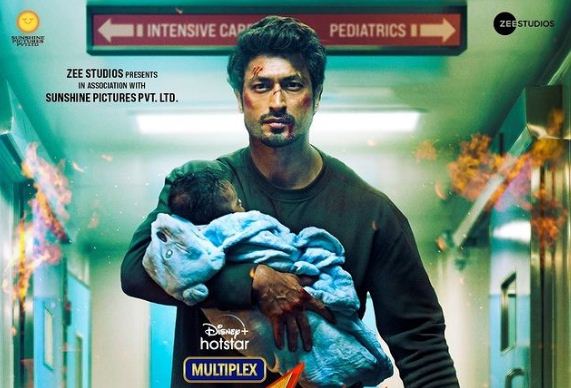 Mumbai: Vidyut Jammwal starrer film ‘Sanak – Hope under Siege’ is all set to release on Disney+ Hotstar on October 15.

The film is directed by Kanishk Varma, it will be released on the auspicious occasion of Dussehra. Along with the announcement, the makers have also unveiled a new movie poster featuring a determined Vidyut, holding a baby in one hand and a gun in another. Take a look at the new poster: