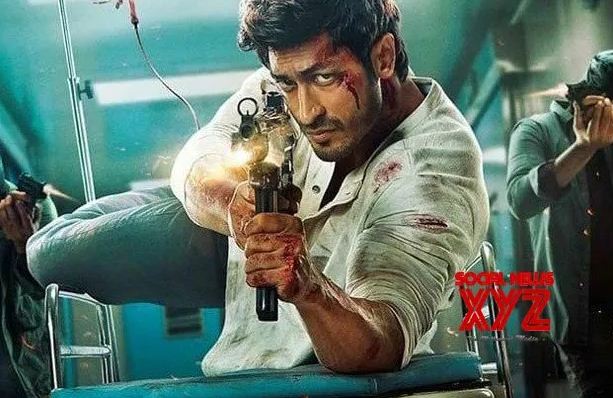 Mumbai: The trailer of Vidyut Jammwal’s upcoming film ‘Sanak’ has been released on Tuesday. The actor took to his social media handle to share the trailer.

In the trailer, Vidyut and Rukmini Maitra are expecting their first child, but the child is not developing properly in the womb and requires surgery due to his heart condition, but right before the operation, a group of militants attacks the hospital and rest is just piles of body-bags laid by our commando actor!

The film also stars Neha Dhupia as an anti-terrorist squad officer and Chandan Roy Sanyal, who is the main villain in the movie. The film will be premiere on 15 October 2021 on Disney+ Hotstar.