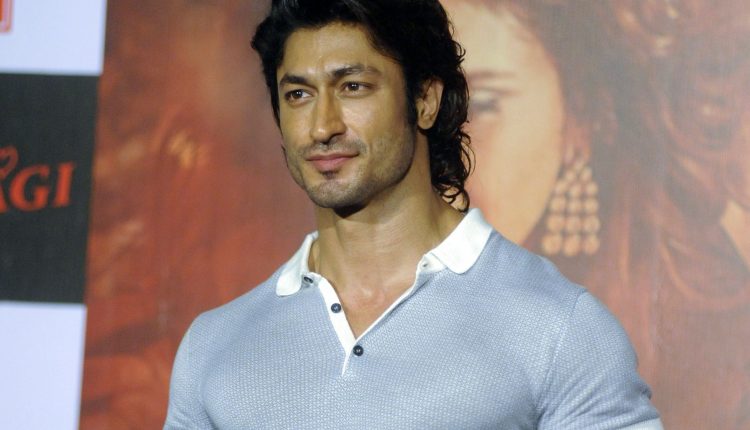 New Delhi: Actor Vidyut Jammwal, who launched his production banner, Action Hero Films, a few months ago has announced his first film under the banner.

His Action Hero Film outfit is teaming with Reliance Entertainment and T-Series for the debut project “IB 71”, an espionage thriller.

The Commando actor also shared the same on his Twitter.

Reportedly, the film revolves around the 1971 India-Pakistan war. Along with the announcement, Vidyut uploaded a picture of him sitting next to director Sankalp Reddy.

US Eases Travel Advisory For India