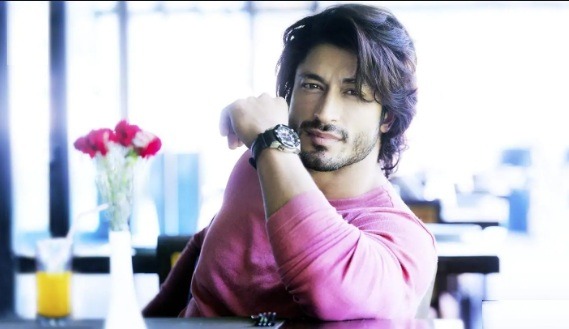 Mumbai: Actor Vidyut Jammwal, who completed 10 years in the film industry today, launched his production house under the name of Action Hero Films.

According to reports, the production house will have Abaas Sayyed as co-producer.

Jammwal made his Bollywood debut with the John Abraham starrer 2011 film Force. He played a negative role in the film and won multiple best debut awards including the Filmfare Award for Best Male Debut. Post beginning his career with a negative character in Force, the actor bagged multiple negative roles in various action films later.