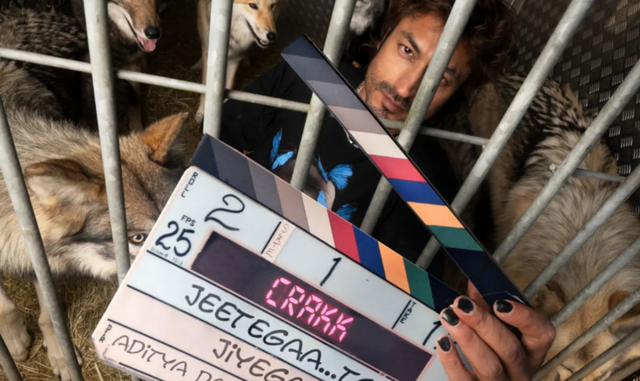 New Delhi: Vidyut Jammwal, Arjun Rampal and Jacqueline Fernandez have started shooting for their upcoming sports drama ‘Crakk’. Directed by Aditya Datt, the film is scheduled to hit the screens in 2023.

The movie has commenced shooting in Poland and is scheduled to release in 2023.