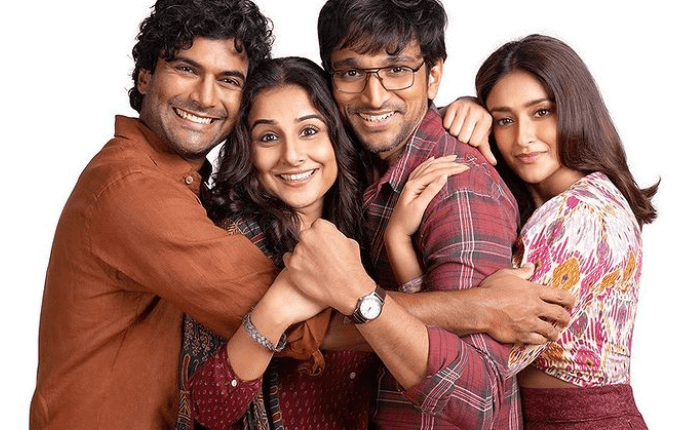 The film will be directed by prominent ad filmmaker, Shirsha Guha Thakurta and will be produced by Applause Entertainment and Ellipsis Entertainment.

Taking to her social media handle, Vidya wrote, “Stoked about my next – an untitled charming drama-comedy about modern relationships, which promises to be either your story or the story of your friend. It will make you laugh and cry in equal measure and I’m enjoying playing Kavya to the hilt. Delighted to be directed by @shirshagt and to have such an amazing posse of co-actors – @pratikgandhiofficial @ileana_official and @sendhil_rama It’s my first with @applausesocial (@sameern ) and my next with my Tumhari Sulu producers @ellipsisentertainment (@tanuj.garg , @atulkasbekar , @swatisiyer .) Can’t wait for you’ll to watch it next year! And wait for an announcement on the title soon!”