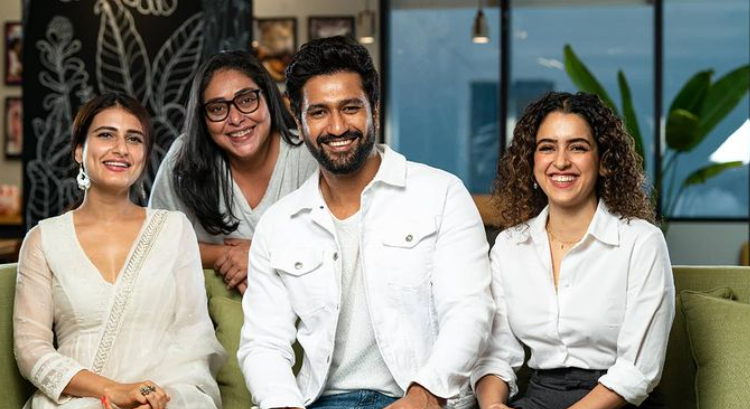 Meghna Gulzar’s directorial Sam Bahadur is touted to be a biopic revolving around the life of Field Marshal Sam Manekshaw.

While the cast members have been sharing pictures and videos of themselves as they were preparing for the filming of the project, today is the day. Vicky Kaushal took to his social media handle a few minutes ago and shared a BTS video offering fans their journey as they prepared for Sam Bahadur. With the video, he also announced that the shooting of the film begins today.