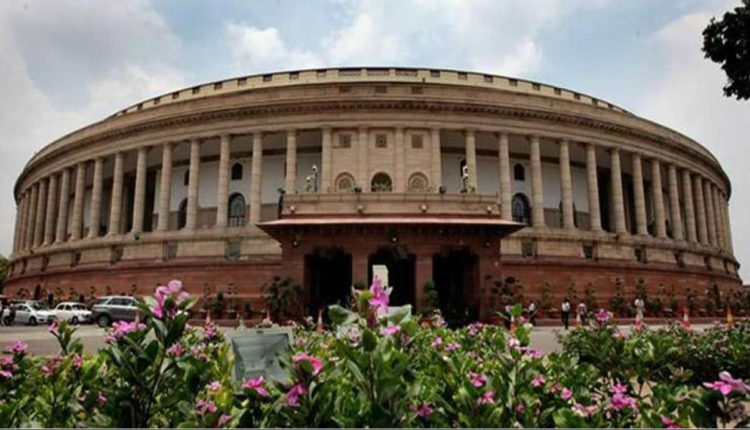 Vice President Election To Be Held On August 6

New Delhi: The Election Commission on Wednesday announced that polls for the new Vice President of India will be held on August 6, 2022.

Venkaiah Naidu is the incumbent vice president, whose term will end in August. The vice president also serves as the chairman of the Rajya Sabha.

The Election Commission is mandated to ensure that the election to the office of the Vice-President of India must be a free and fair election and the Commission is taking all necessary steps for discharging its constitutional responsibility.

The Election Commission of India is privileged and honoured to announce today the schedule of election for the 16th Vice-Presidential Election.

Section 4(3) of the Presidential and Vice-Presidential Elections Act, 1952 provides that the notification for election shall be issued on or after the sixtieth day before the expiration of term of office of the outgoing Vice-President.

As per Article 66 of the Constitution of India, the Vice-President is elected by the members of the Electoral College consisting of the members of both Houses of Parliament in accordance with the system of proportional representation by means of the single transferable vote. For 2022, 16th Vice-Presidential Election, the Electoral College consists of: