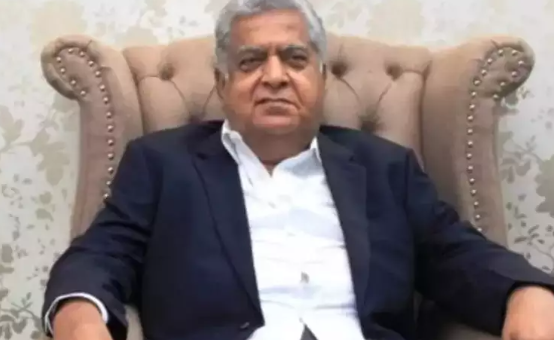 Mumbai: Veteran producer Narayan Das Narang passed away this morning (April 19). He died due to health-related issues at the age of 78, reports said.

Narayan started his career as a film financier in the 1980s and has since sponsored over 650 films over the course of four decades. He was also the chairman of a prominent multiplex chain in Hyderabad, and he was formerly the president of the Telugu Film Chamber of Commerce.

His funeral will take place at 4 pm at the Mahaprasthanam, where several Tollywood personalities are expected to pay their last respects and offer their condolences to his family. Narayan Das Narang is survived by his son Sunil Narang, who is also a leading film producer and exhibitor.

Over 20 Hurt After Tractor Overturns In Koraput