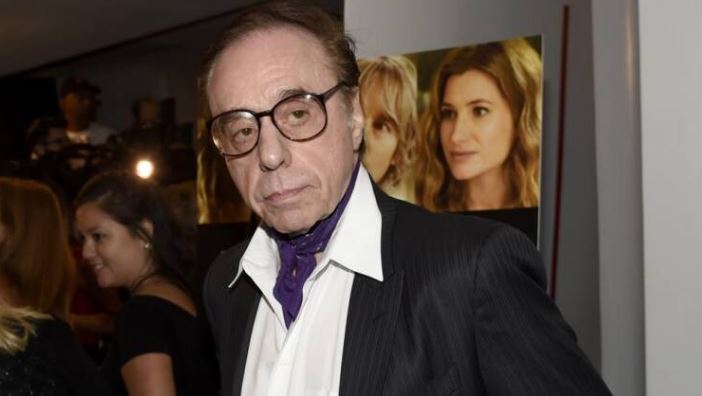 Los Angeles: Veteran Hollywood filmmaker Peter Bogdanovich passed away at the age of 82 on Thursday.

Reportedly, the filmmaker died early Thursday morning at his home in Los Angeles, said his daughter, Antonia Bogdanovich. She said he died of natural causes.

His coming-of-age drama, 1971’s The Last Picture Show, which he also co-wrote, earned him eight Oscar nominations including best director.

The film, set in a Texas town, had an ensemble cast of rising stars including Jeff Bridges and Cybill Shepherd.

In 2014, he returned with his first movie in 13 years. She’s Funny that Way, starring Owen Wilson and Imogen Poots, was “a celebration of old Hollywood”, wrote BBC Culture’s Nicholas Barber at the time.

Bogdanovich also starred on the small screen, appearing on HBO’s The Sopranos where he played the role of a psychotherapist.