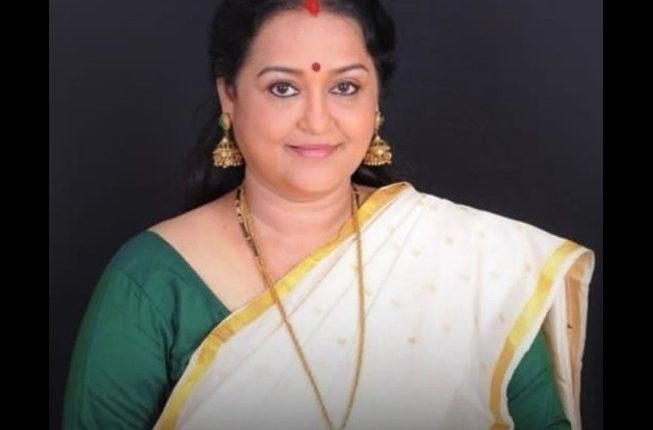 Veteran Actress Nallennai Chitra Passes Away Due To Cardiac Arrest

New Delhi: Veteran actor Nallennai Chitra, who was known for her work in Malayalam cinema, passed away today at her residence in Chennai. She was 56.

According to reports, the actress suffered a cardiac arrest, in Saligramam, Chennai. Her funeral will take place at 4 pm today.

Chithra is survived by husband Vijayaraghavan and daughter Mahalakshmi.

Chitra was a popular face in the South Industry who has acted in several Tamil, Telugu, Malayalam, and Kannada movies. Her most outstanding performances include roles in Pathamudayam (1985), Kalikkalam (1990), and Devasuram (1993).

The veteran actor was nicknamed ‘NallennaiChithra’ after she was part of a Nallennai commercial that went viral years ago. In her acting career, she has been part of over 100 films and has also shared screen space with renowned actors like Prem Nazir and Mohanlal.