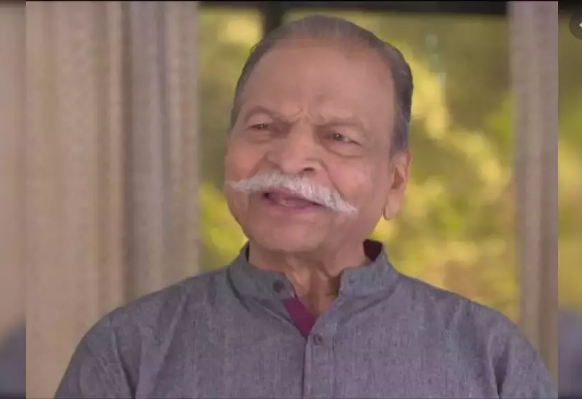 New Delhi: Veteran stage, TV and film actor, Ravi Patwardhan, breathed his last in Thane at the age of 83. The reason behind the sudden demise of the 83 years old actor is being said heart attack.

According to a report, the actor was not coming for the shooting and was staying away from the sets as a precautionary measure against Coronavirus.

The veteran actor is now survived by his wife, two sons, daughters-in-law, daughter, son-in-law and grandchildren.

Patwardhan has acted in over 250 movies, TV serials- both Marathi and Hindi- and some of his memorable roles include that of a public prosecutor in the Anil Kapoor-Madhuri Dixit movie Tezaab among others.

The actor, who was born on September 6, 1937,  has been a part of over 150 plays. He became popular with his role in Marathi TV show Aggabai Sasubai.