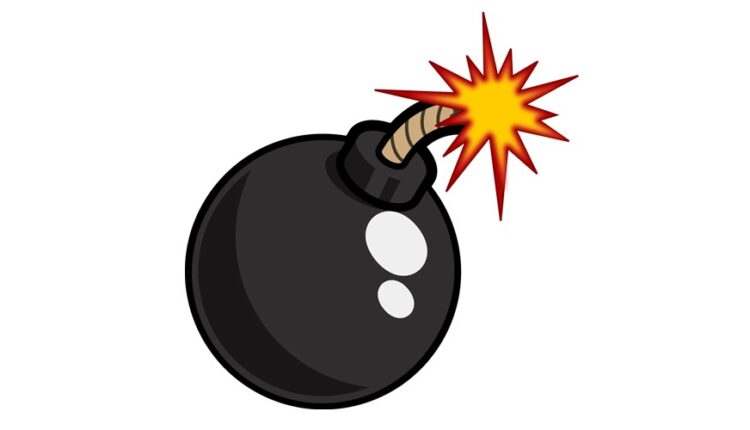 Berhampur: One person was critically injured after bombs were hurled in Panibandha village under Gangapur police station in Ganjam district an altercation over MGNREGA fund distribution on Friday.

The injured has been identified as Tukuna Swain and was immediately rushed to the MKCG hospital in Berhampur in critical condition. Another person, who sustained minor injuries, was undergoing treatment at Dharakote hospital.

Following an altercation over MGNREGA fund distribution in Panibandha village, miscreants from the mob hurled bombs, injuring the duo on the spot, sources said.

On being informed, the police reached the spot and started their investigation into the matter.

Actor Puneeth Rajkumar Passes Away At 46