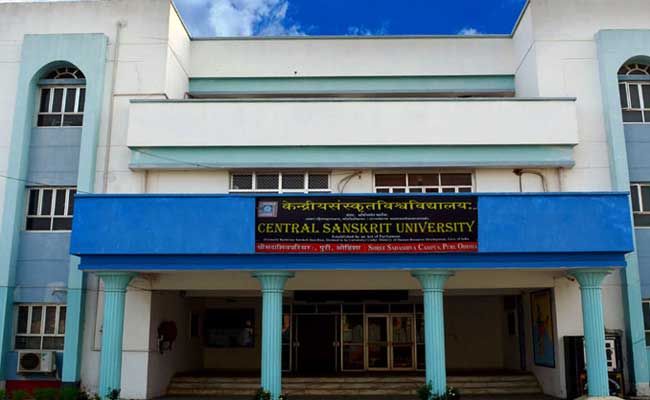 Puri: With an aim to propagate Vedic culture and Hinduism, the Ministry of Education will soon set up a National Vedic school and centre for Hindu study with the support of Maharshi Sandipani Rashtriya Ved Vidya Pratishthan (MSRVVP) in Puri.

Any degree holder can enroll to pursue such cultural and religious education.

The Centre will be inaugurated by Union Education Minister Dharmendra Pradhan.

Modern social science and Hindu religioin will be part of the syllabus at Vedic school. Five such institutes will be set up across India. The first one will come up in the land of Shree Jagannath, Mishra said.