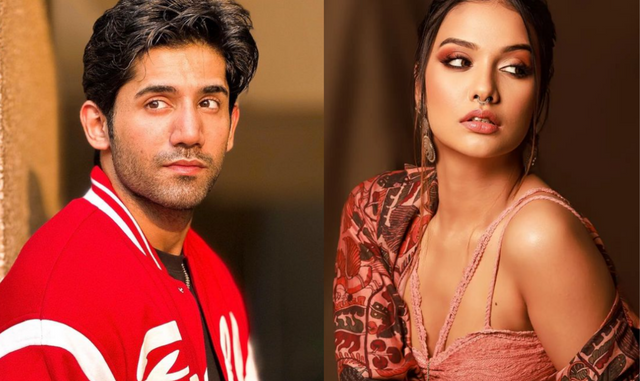 New Delhi: Divya Agarwal is currently grabbing attention after she surprisingly confirmed her engagement with engineer-turned-businessman Apurva Padgaonkar on her 30th birthday.

For unversed, Divya met actor and former MTV Roadies contestant Varun Sood in 2018. They worked on Roadies: Real Heroes and MTV Ace of Space together. Later, they parted ways in March 2022 after almost four years of dating.

Manage Your Hypothyroidism With These Yoga Asanas