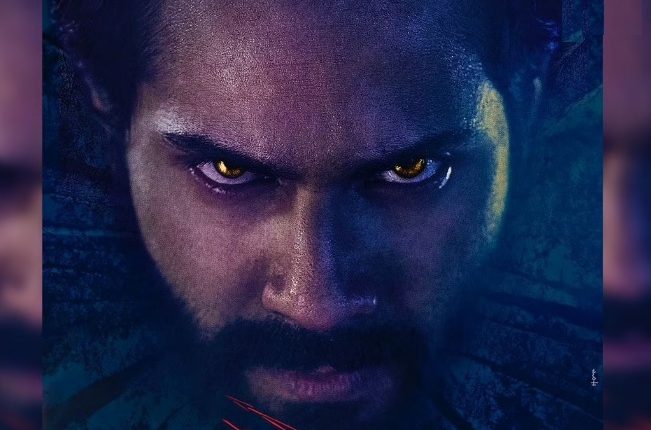 Mumbai: After the super success of ‘Stree’ and ‘Roohi’, Dinesh Vijan is all set to expand his horror-comedy universe with ‘Bhediya’, starring Varun Dhawan and Kriti Sanon in the lead roles.

The movie is out in theatres from November 25.

Varun plays the role of a shape-shifting wolf in the movie. This horror drama will witness him getting into a man-to-bhediya transformation. The Amar Kaushik directorial, based on ancient Arunachali folklore, tells the story of Bhaskar, an ordinary man who begins to transform into a wolf after being bit by the mythical animal.

Despite extensive promotions before the release of the film, ‘Bhediya’ has reportedly recorded advance booking less than his previous release, ‘Jug Jugg Jeeyo’. The film will also be facing a tough competition from Abhishek Pathak’s ‘Drishyam 2’ starring Ajay Devgn, Tabu and Akshaye Khanna which is currently making waves at the box office..