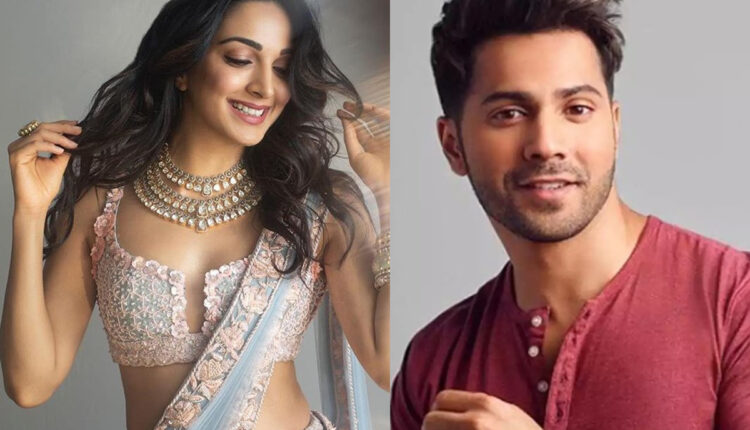 Mumbai: Actor Kiara Advani and Varun Dhawan will be soon seen together in Nitesh Tiwari’s next directorial.

As per reports, director Nitesh Tiwari has now signed the actors for his next film.

While there were reports of Jahnvi Kapoor starring opposite Varun Dhawan in Nitesh Tiwari’s next, a source close to the production revealed that Nitesh has zeroed down on Kiara Advani as the leading actress.

The film is set to be an entertaining love story which will be produced by Sajid Nadiadwala. However, details of the story are under wraps.

It is believed that Varun and Kiara are most likely to begin shooting in mid-February.

The duo will be also seen in Dharma Productions’ Jug Jugg Jeeyo.

OnePlus 10 Pro Tipped To Launch In India Soon: Here’s All We Know

Treat Your Cracked Heels With These Home Remedies