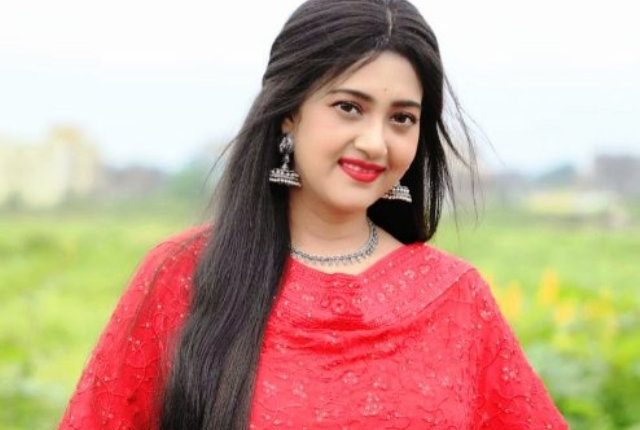 She has shifted her luggage and other furniture will valuables following the order of a family court in Cuttack.

Unconfirmed sources said she moved to her sister’s house where she will stay till her personal arrangement.

On August 30, the family court had directed the actress to quit her in-laws house while hearing a petition on their marital dispute.

Later on September 13 Varsha had informed the Cuttack district judge court that she would vacate her in-laws’ house within a month. Since the deadline ended on September 30, she decided to leave.

On the other hand, Anubhav sought police protection for entering the house. He has requested Purighat police station for assistance. Police have too agreed to provide all supports to him.

Recently, Anubhav Mohanty had prayed a court hear his divorce petition instead of reconciliation.