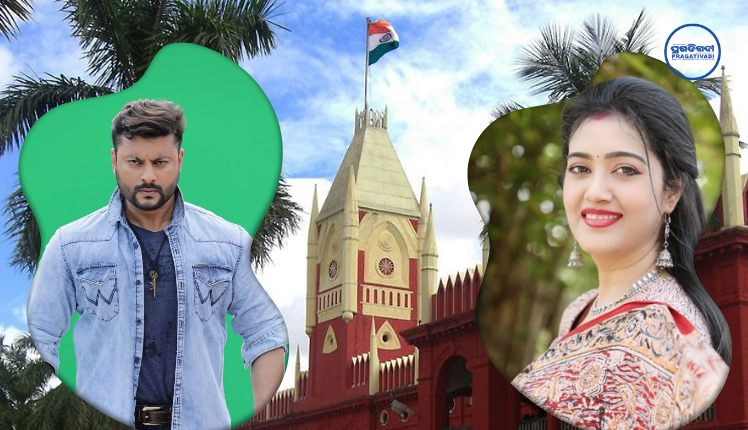 Cuttack: Ollywood actress Varsha Priyadarshini on Monday lodged another complaint against husband MP Anubhav Mohanty in the Orissa High Court accusing him of violating of the court order.

Accusing the Parliamentarian of spearheading hate campaign against her, Varsha said that though Anubhav has not targeted her directly, he has threatened her indirectly through his videos violating court’s order

Earlier on June 10, the actress had lodged a case against Anubhav in Sub-Divisional Judicial Magistrate (SDJM) court.

It is to be noted here that, on June 2, the Cuttack SDJM court directed Varsha to vacate the Anubhav’s house and meanwhile asked the Kendrapara MP to pay Rs 30,000 to Varsha on/before 10th of every month for her accommodation.

Prior to this, on May 27, the High Court had directed both Anubhav and Varsha not to post any video or comment against each other in any media, including social media.

Rahul Gandhi To Be Quizzed Again By ED Tomorrow