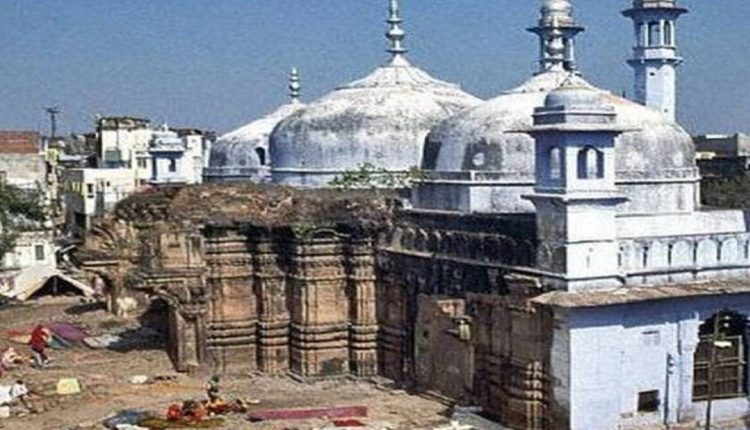 Varanasi: The Varanasi district judge has reserved the ruling in the Gyanvapi mosque dispute case. The verdict is expected to come on Tuesday.

“The hearing was completed and the decision has been kept reserved. The next date of hearing will be given. We had given an application to provide us with a CD and photographs of the report submitted by the commission,” Advocate Vishnu Jain, representing the Hindu side told media persons.

The Hindu side has sought permission for daily worship of Shringar Gauri in the Gyanvapi complex and also permission for the worship of ‘Shivling’ found in the ablution area of the mosque. They have also sought the removal of debris in the passage leading to the room under ‘Shivling’.

The hearing began today in Varanasi court after the Supreme Court said it would not interfere with the Gyanvapi mosque survey and transferred the case to the lower court while noting the “complexities and sensitivities involved in the matter” would require a “more senior and experienced hand”.

The bench said District Judge should decide the maintainability of the civil suit in the Gyanvapi-Kashi Vishwanath on priority as sought by Committee of Management Anjuman Intezamia Masjid Varanasi.

Earlier in the day, a lawyer filed an intervention application in the Supreme Court seeking impleadment in the Gyanvapi mosque case stating that a mosque constructed on temple land cannot be a mosque.

Another 13 COVID-19 patients recover in Odisha