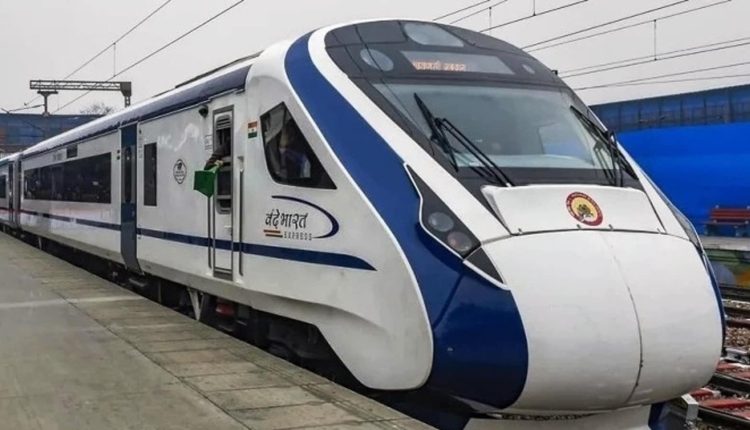 Gandhinagar: Once again, Vande Bharat Express met with an accident involving cattle. The Express train was coming from Mumbai Central to Gandhinagar in Gujarat when the incident occurred.

This was the fourth such incident since the Vande Bharat train service started on this route from September 30.

The semi-high-speed train was flagged off by Prime Minister on September 30 this year.

On October 6, the train ran over four buffaloes between Vatva and Maninagar stations in Gujarat on its way to Gandhinagar from Mumbai.

Similarly, on October 7, the train hit a cow near Anand in Gujarat while on its way to Mumbai.