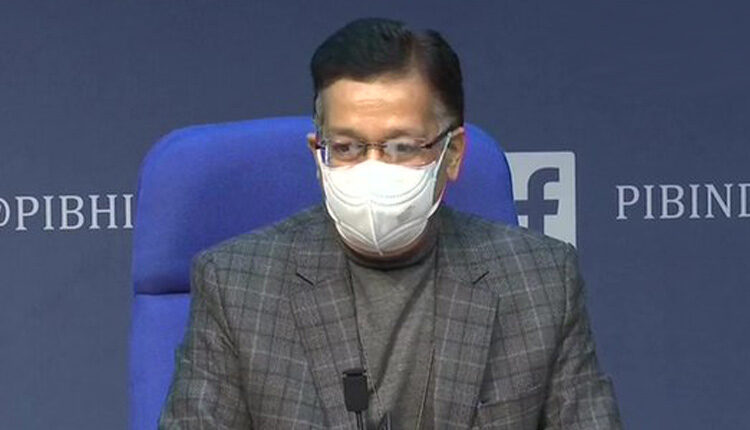 New Delhi: Health Secretary Rajesh Bhushan on Tuesday said that the government is prepared to roll out the Covid vaccine in ten days.

At a presser he said the Covid-19 vaccines will be rolled out in 10 days of granting emergency use authorisation date. He said the vaccination might start by January 14.

This statement comes after the approval to two vaccines on January 3. The Drug Controller General of India had, on Sunday, announced approvals to two vaccine, Oxford-AstraZeneca’s Covishield manufactured by Serum Institute of India and Bharat Biotech’s Covaxin.

India which has the second highest number of infections in the world after the US and this announcement has brought relief to all.

Bhushan said the vaccine will be first offered to one crore healthcare workers, along with two crore frontline and essential workers and 27 crore elderly, mostly above the age of 50 years with co-morbidities.

Union Health Minister Harsh Vardhan had already announced that one crore healthcare workers, along with two crore frontline workers will get the vaccine free of cost.