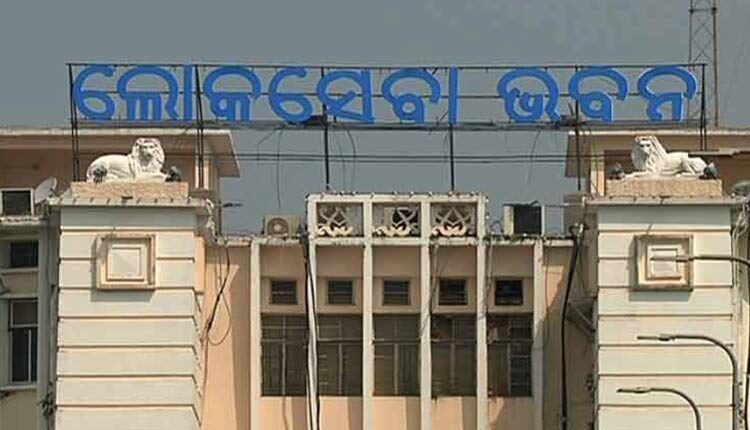 Bhubaneswar: Amid the ongoing third phase of COVID-19 vaccination in Odisha, vaccines will be given to government employees working outside the premise of Lokseva Bhawan.

Vaccination arrangements have been made for staff and officials of other government officials, including the staffers of Lokseva Bhawan building, in the Convention Hall of the building.

While several employees were unable to access the convention hall, they allowed entering through Gate number 5 of the building.

BMC staff and Capital Hospital’s vaccinators will also pass through the gate. Government employees or officials who receive the vaccine will be accompanied by an official letter from the Department of Public Administration to his department.

In addition, the concerned employee will also bring his / her identity card. Employees who do not have these two certificates will not be allowed to enter the Lokseva Bhawan building.