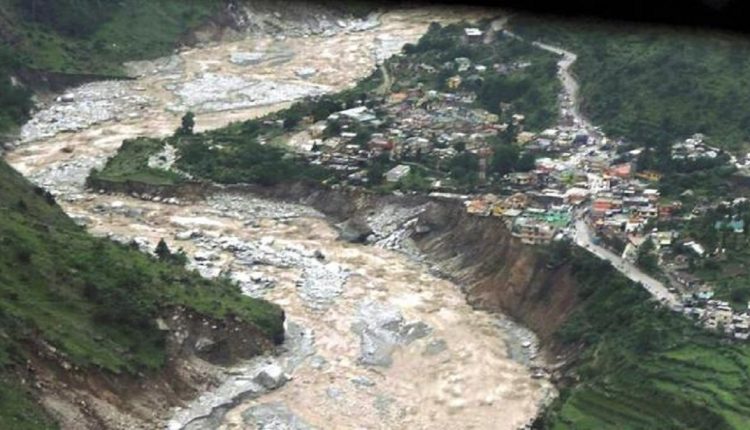 At least six people, including three Nepalese nationals and a tourist from Kanpur, were killed in separate landslide incidents in Uttarakhand which has been lashed by extremely heavy rainfall in the past 24 hours.

More than 230 villages in the Himalayan state plunged into darkness due to torrential rain in Uttarakhand since Sunday.

Operation of vehicles for the Himalayan temples has been suspended temporarily.

Passenger vehicles are not being allowed to cross the Chandrabhaga bridge, Tapovan, Lakshman Jhoola and Muni-ki-Reti Bhadrakali barriers in Rishikesh.

Chief Minister Pushkar Singh Dhami has appealed to the pilgrims to defer their journey for two days until the weather normalises.

On the other hand, the Nandakini river swelled as Chamoli region continues to experience incessant rainfall, causing a rise in its water level. The Chardham Devasthanam Board said the yatra has been temporarily halted for the sake of safety of pilgrims in view of the heavy rain alert issued by the Uttarakhand meteorological department for October 17-19.

All schools across the state from class 1 to 12 remained closed, while a ban was imposed on trekking, mountaineering and camping activities in the high altitude areas of the state, including the Nanda Devi biosphere reserve and various forest divisions, as a precautionary measure.