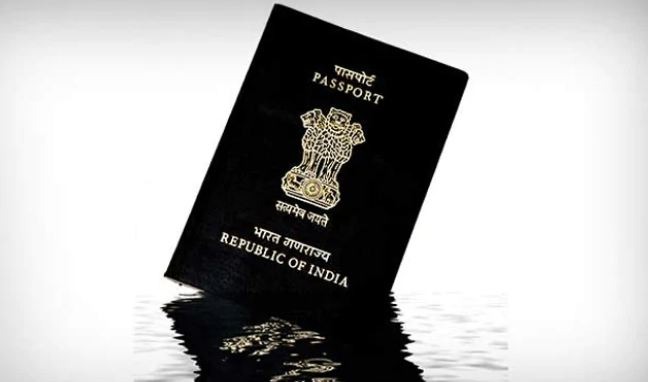 Dehradun: The Uttarakhand Police has decided to scrutinise social media behaviour before giving their clearance for people applying for passports.

Uttarakhand Police had decided to make an examination of social media behaviour of passport applicants a part of the verification process at a meeting chaired by the Director-General of Police.

Justifying the decision, Kumar said the measure is needed to stop growing misuse of social media platforms to foment trouble.

However, the DGP denied he had introduced anything “new or drastic” saying he had only spoken in favour of enforcing a clause already there in the passport law.