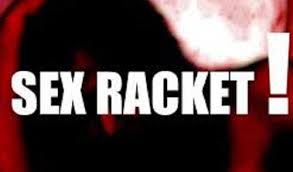 Pilibhit: Two constables were allegedly caught running a sex racket from the police outpost in Pilibhit district in Uttar Pradesh.

The Superintendent of Police Jai Prakash Yadav has suspended the constables. A departmental enquiry has also been ordered into the incident. Yadav has also removed seven other police constables from the outpost and attached them to different  police stations.

Reports said the constables sexually abused the woman and pressured her to trap young boys so that they can extort money from them.