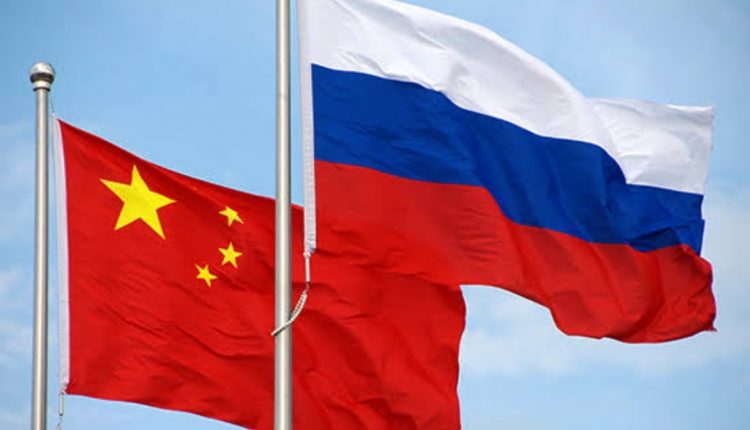 US warns China against helping Russia as sanctions mount

Washington: The United States warned China against providing military or financial help to Moscow after its invasion of Ukraine, as sanctions on Russian political and business leaders mounted and civilians sought to flee intense fighting on the ground.

Further talks between Ukrainian and Russian negotiators to ease the crisis were expected on Tuesday after discussions on Monday via video ended with no new progress announced. Thousands have been killed in intense fighting and bombardments since Russian President Vladimir Putin ordered the invasion of Ukraine on Feb. 24. Russia calls its actions a “special military operation” to “denazify” the country and prevent genocide, a claim the United States and its allies reject as a pretext for an unjustified and illegal attack.

According to US officials, Russia has asked for military and economic support from Beijing, which signalled a willingness to provide aid. Moscow denies that, saying it has sufficient resources to fulfil all of its aims. China’s foreign ministry has labelled the reports on assistance as “disinformation”.